With three Massachusetts State Championships in the last five years, the BB&N fencing program is one of the most decorated programs in Massachusetts. The team has had numerous individual state champions, including Christine Yao ’14 who won the individual women’s foil title an unprecedented four straight years. BB&N fencers have included a Junior Olympics gold medalist, a US Cadet and Junior World Team member and several who have represented the United States in international competitions. BB&N fencers have gone on to fence at Dartmouth, Columbia, Princeton, Penn, MIT and Boston College.

BB&N is the only ISL school with a fencing team, so the team competes against schools from across Massachusetts. The season consists of Dual meets between two schools, Multi-Meets which pit several schools against each other, and finally the Massachusetts State Championships, which includes all teams. In a Dual or Multi-Meet competition, each school puts forward three men and three women fencers in each weapon--foil, epee and saber. Each fencer in a trio competes in a bout to five touches against each of the three fencers from the other team. There are nine bouts for each weapon, 27 for each gender. A team needs to win at least 14 bouts for a victory. At the State Championships, the team with the most total bout victories in all six weapons wins the championship. Additional trophies are awarded to Men’s and Women’s 3-Weapon Teams, top squad in each of six weapons, and top six finalists in each weapon in the individual round. 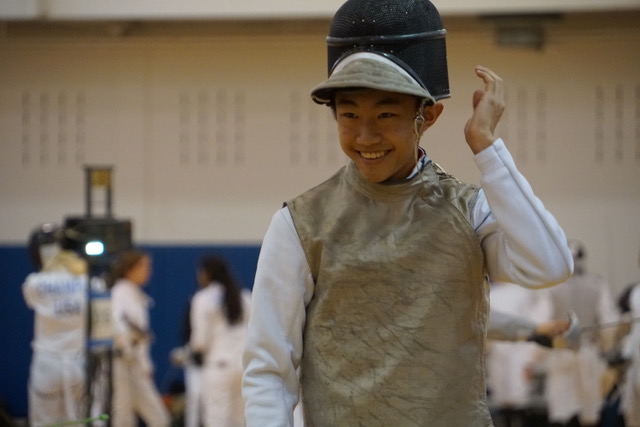 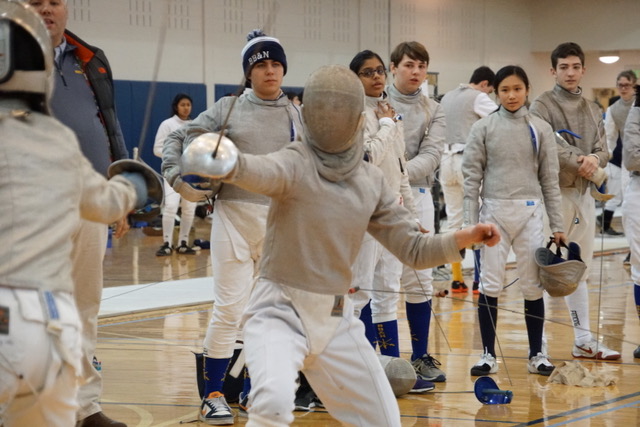 Fencing is one of the four original sports in the modern Olympics. There are three weapons--saber foil and epee.

Saber is the shortest weapon. Points are scored with any part of the blade, in thrusting or slashing movements that recall its ancestor, the cavalry sword. Targeting the upper body, saber is the most aggressive discipline, requiring quickness, explosiveness and instant decision-making.

Foil is the same weight as saber but about an inch longer. Most foilists use a pistol grip. The target area is solely the torso and points can only be scored with the tip of the blade. Foilists require dexterity and control.

Epee (the French word for sword) is the longest and heaviest weapon. Points are scored with the tip of the blade, targeting anywhere on the body. Epee is the most defensive discipline and requires patience and focus. 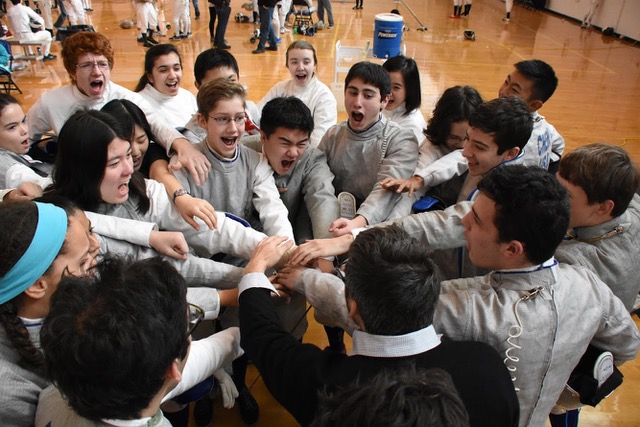